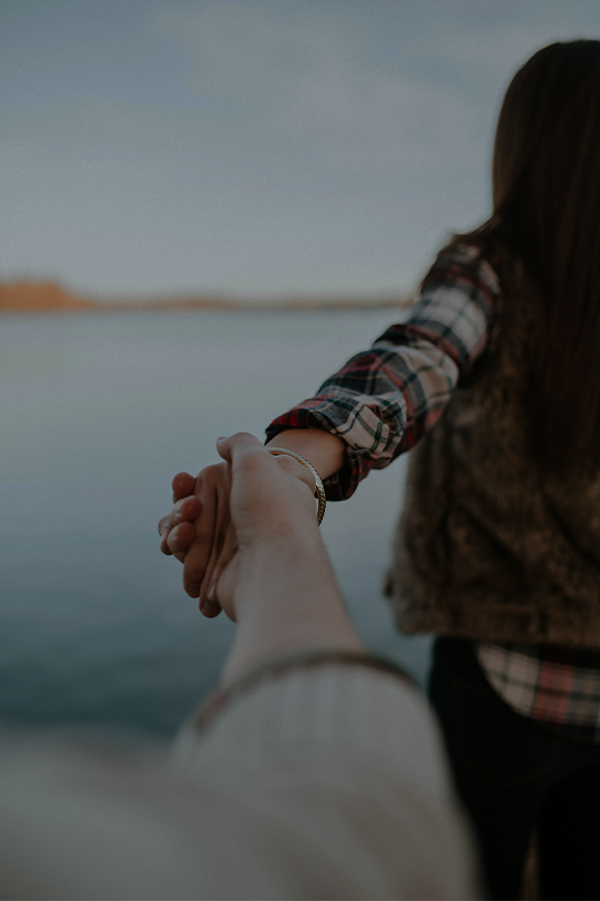 Suicide is the leading cause of death in jails in the US. The risk of suicide in confinement is associated with those who struggle with mental health issues and addiction/substance abuse. A major concern facing jails today is using methods for detecting suicidal ideation and attempting intervention strategies to prevent in-custody death. Agencies large and small have their own set of challenges in how they approach this catastrophic issue. Some agencies have dedicated mental health personnel available whereas others rely on community-based services or have little resources available to them.

The data suggests that this national problem is not going away. With increasing numbers of suicides, agencies are increasingly facing costly litigation including the implementation of court-ordered requirements and in some cases, consent decrees with plaintiffs in class-action settlements.

This course explores the breadth of the reality, the obstacles that correctional facilities face in implementing effective suicide prevention strategies and offers facts behind the myths surrounding in-custody suicide. Many suicides are preventable simply by understanding pre-disposing factors that increase suicidal behaviors. Methods of assessing suicides and best practices from around the United States are considered in understanding the ways by which agencies can combat this issue.

Mitigation is the process by which the course contemplates the role of training and includes the use of policies and procedures, how these policies are put into practice, staff awareness, resources and tools available to staff; effective intervention strategies; the role of practice drills; documentation; and actions that should be taken to reduce risk and improve outcomes. Additionally, mitigation instruction involves the process of conducting critical incident assessments to discuss effective strategies and the lessons learned and changes that could be considered to reduce future incidents.

After-action includes such items as providing resources for correctional staff who have endured the experience of inmate suicides and dealing with the impact of such events on their ability to continue to function in a high-stress environment. The impacts on other inmates, bystanders, and volunteer staff. This portion of the course discusses the need to have a transparent process in conducting investigations and maintaining public trust.

At the end of the training participants will be able to:

Mr. Vare served as the Chief Operating Officer over a publicly traded international company that provided electronic monitoring and community-based correctional programs. He worked as an adjunct professor of criminal justice and has provided training on a variety of topics to prisons, jails, and probation agencies.

Mr. Vare began to provide litigation consulting to various county agencies following inmate deaths in custody and has served as an expert on jail suicides on behalf of several agencies around the country. In addition to providing training to correctional and probation agencies, he has provided consulting services to agencies and clients in California, Texas, Ohio, Washington, Iowa, North Carolina, New Mexico, Wisconsin, Arizona, Utah, and Kansas.